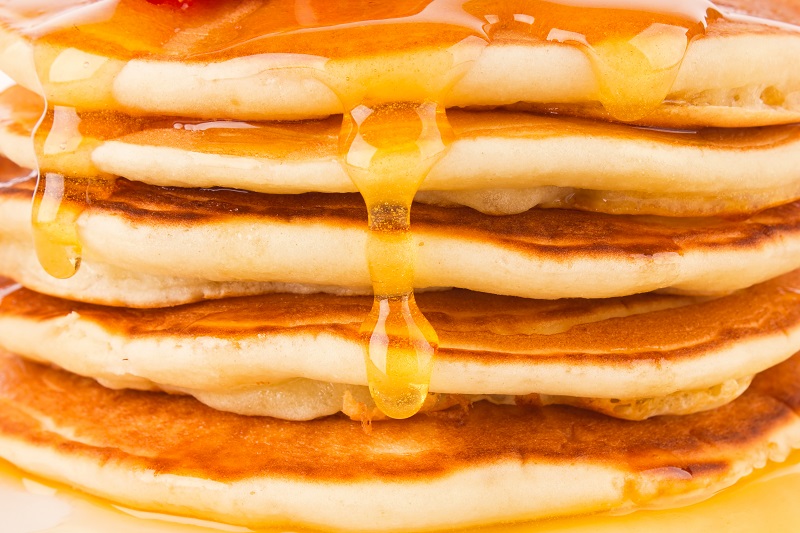 The word gluten refers to proteins found in wheat which includes durum, wheatberries, semolina, emmer, farro, farina, spelt, and graham as well as barley, rye, and a crossbreed plant called triticale. These ingredients are used in a wide range of common foods, including:

Why Is Gluten Controversial?

Recent years have brought forth controversy surrounding the presence of gluten in foods. Most people have no problem eating this ingredient. However, some believe it is harmful. The truth is that each person should know his or her body to determine whether or not eating gluten is good or bad for their diet.

Anyone who is diagnosed with Celiac disease should avoid gluten. This is the most severe form of gluten intolerance. It affects about .7% to 1% of the population. The body treats gluten as a foreign invader, causing the immune system to attack both the food and the lining in the gut. This can lead to internal damage as well as anemia, nutrient deficiencies, and severe digestive issues. It can also increase the risk of other diseases.

People who do not have Celiac disease may still experience problems eating gluten. There is no clear definition or guideline for this condition. Some experts believe it doesn’t exist. Those who claim to have it report symptoms that include:

The best way to determine if you should eat gluten is to talk to a gastroenterologist. They can discuss any changes in your diet or health status and help you make the right decision based on your body’s needs.