For the past two decades, doctors have told Americans at average risk for colorectal cancer (CRC) to have a colonoscopy at age 50. But recently the American Cancer Society (ACS) changed its guideline and now recommends age 45 as the starting point for routine colon cancer screening.

Why this change? The American Cancer Society points to increased rates of colon cancer among patients under 50. Regardless of screening guidelines, it’s important to talk to your doctor (at any age) about your individual risk factors for colorectal cancer. In the meantime, here are some key points to know about this new screening recommendation.

END_OF_DOCUMENT_TOKEN_TO_BE_REPLACED 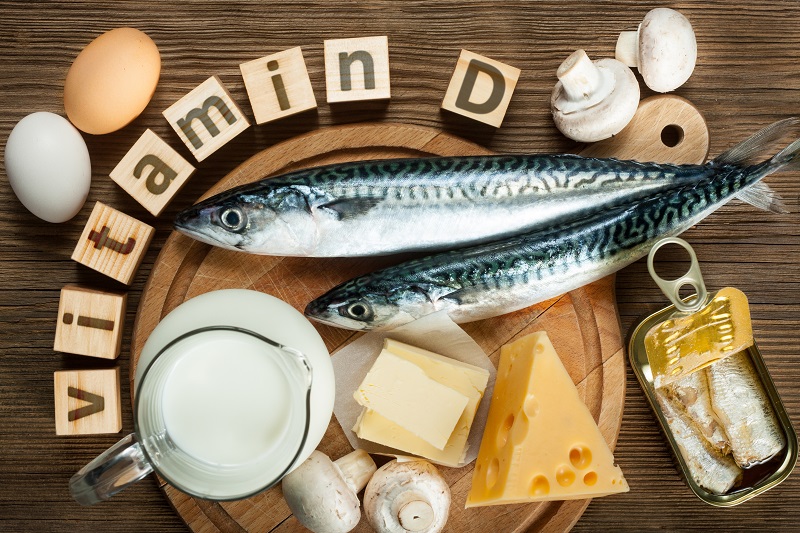 A study by an international group of researchers from organizations including the American Cancer Society finds that higher levels of vitamin D in the blood is associated with a lower risk for getting colorectal cancer. Previous studies have suggested a link but were inconclusive. The new study was published online June 14, 2018 in the Journal of the National Cancer Institute.

The researchers combined data from 17 prospective studies, which is a type of study that follows people over time to try to determine why some of them get a certain disease, in this case colorectal cancer. The analysis is the largest to date, using data from about 12,800 people. All participants were tested for vitamin D levels in their blood before diagnosis. Often, this measure was taken when they initially joined the study. They became part of the new analysis because they developed colorectal cancer. Another group was matched to the study group by age, race and date of blood draw. These “matched” controls were people who did not have colorectal cancer. All the blood was tested or re-tested using the same method at the same medical laboratory for consistency. END_OF_DOCUMENT_TOKEN_TO_BE_REPLACED 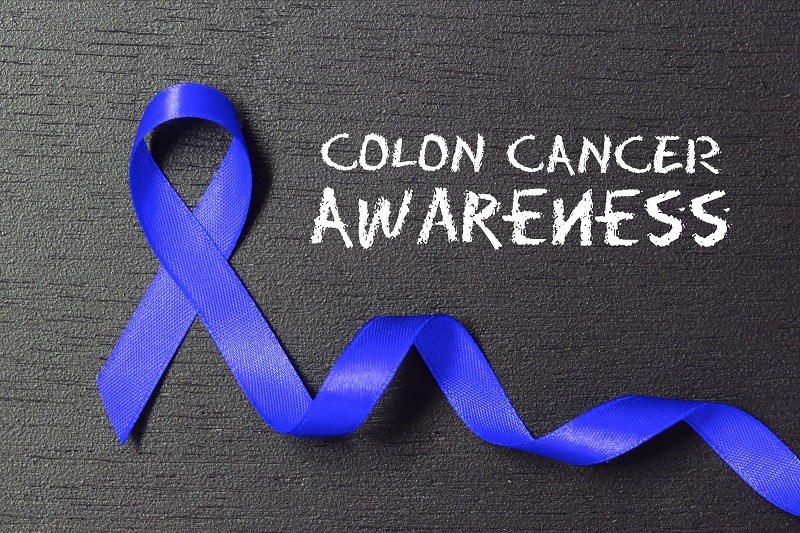 Colorectal cancer is the second-leading cause of cancer death in the United States, most frequently diagnosed among adults over 65. To catch those typically slow-growing malignancies early, when they can often be cured, most doctors’ groups recommend colorectal cancer screening starting at age 50.

But the American Cancer Society this week changed its advice and is recommending that screening start five years earlier.

“There is compelling evidence that the optimum age to start is now 45,” says Dr. Richard Wender, chief cancer control officer of the society, who cites a sharp increase in deaths from colon and rectal cancers among men and women under age 50.

“People born in the ’80s and ’90s are at higher risk of developing colon cancer, particularly rectal cancer, than people born when I was born back in the ’50s,” Wender says.